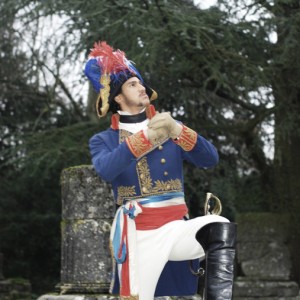 General Dumas is a biopic (currently in production) inspired by General Thomas-Alexander Dumas (1762-1806).

Thomas-Alexander, born a slave in Saint-Domingue, joins his father in France during the reign of Louis XVI.

In Paris, publicly provoked by a racist, he manages, with the support of his mentor, the Chevalier de Saint-George, to hurt his opponent in a duel.

Penniless, Thomas-Alexander, after an argument with his elderly father, and having encountered a cavalry warrant officer, Piston, enlists under the name of Alexander Dumas in Queen’s Dragoons. 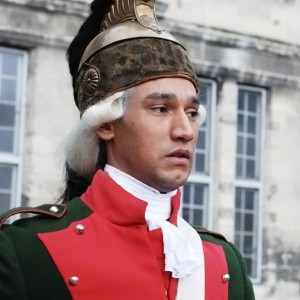 There he befriends two comrades: Espagne and Carriere de Beaumont.

Stationed in Villers-Cotterets with his comrades, Dumas discovers love during the Revolution.

And war allows him to earn his general’s epaulettes. 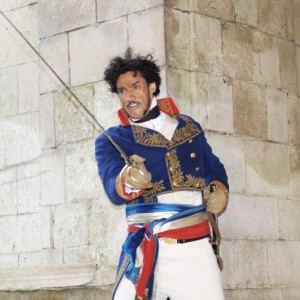 But when Napoleon -  his rival – appears, Dumas is overtaken by his origins…

General Dumas is endorsed by the Picardy region