Eugene Bullard is a 52-minute TV documentary directed by Claude Ribbe (based on his book Eugene Bullard) and produced by Ortheal with the participation of the French National Public Television (France 3).

Eugene Bullard shows the adventurous life, lived between France and America, of an extraordinary African American. 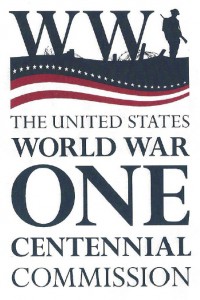 This film, available in 2 versions -American and French- is the first ever devoted to this man’s unique story.